Information about the publishing house" Akademnashr"

On average, the total circulation is about 1 200 000 copies. The publishing house conducts its work based on the importance of the quality and semantic component of each work.

That is why «Akademnashr» is included in the list of advanced publishing houses of our country.

From September 21 to 23, 2015, within the framework of the 10th International Exhibition – Fair and scientific conference "book-the way of cooperation and development", held in Ashgabat with the participation of more than 140 publishing houses from the USA, Great Britain, Austria, Germany, Turkey, Italy, Korea, Iran, India, Saudi Arabia, Russia, Kazakhstan and about 50 other countries, he won the competition in the direction of “The Best art publication”.

In past years, publishing house’s books received such awards as: «The best book of the year», diplomas of I, II, III categories, for the «Etirof-2013» the winner in the nomination

«Best work of art of the year», high places in such competitions as «Vatan uchun yashaylik», «Eng ulug, eng aziz»

The publishing house also has its typographical base. 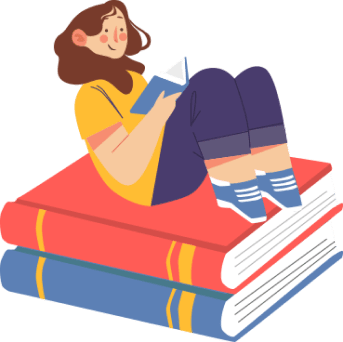